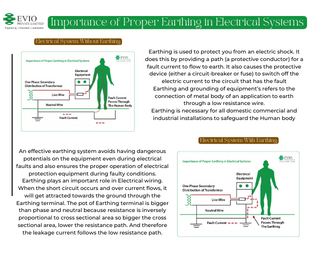 Earthing is used to protect you from an electric shock. It does this by providing a path (a protective conductor) for a fault current to flow to earth. It also causes the protective device (either a circuit-breaker or fuse) to switch off the electric current to the circuit that has the fault

Earthing and grounding of equipment’s refers to the connection of metal body of an application to earth through a low resistance wire. 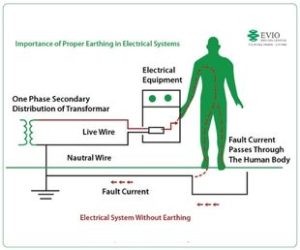 An effective earthing system avoids having dangerous potentials on the equipment even during electrical faults and also ensures the proper operation of electrical protection equipment during faulty conditions.

Earthing plays an important role in Electrical wiring. When the short circuit occurs and over current flows, it will get attracted towards the ground through the Earthing terminal. The pot of Earthing terminal is bigger than phase and neutral because resistance is inversely proportional to cross sectional area so bigger the cross sectional area, lower the resistance path. And therefore the leakage current follows the low resistance path. 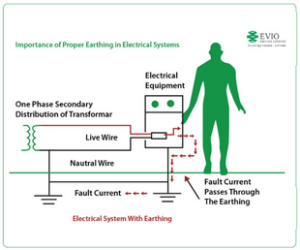 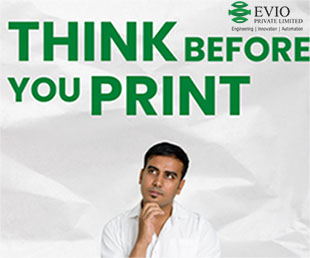 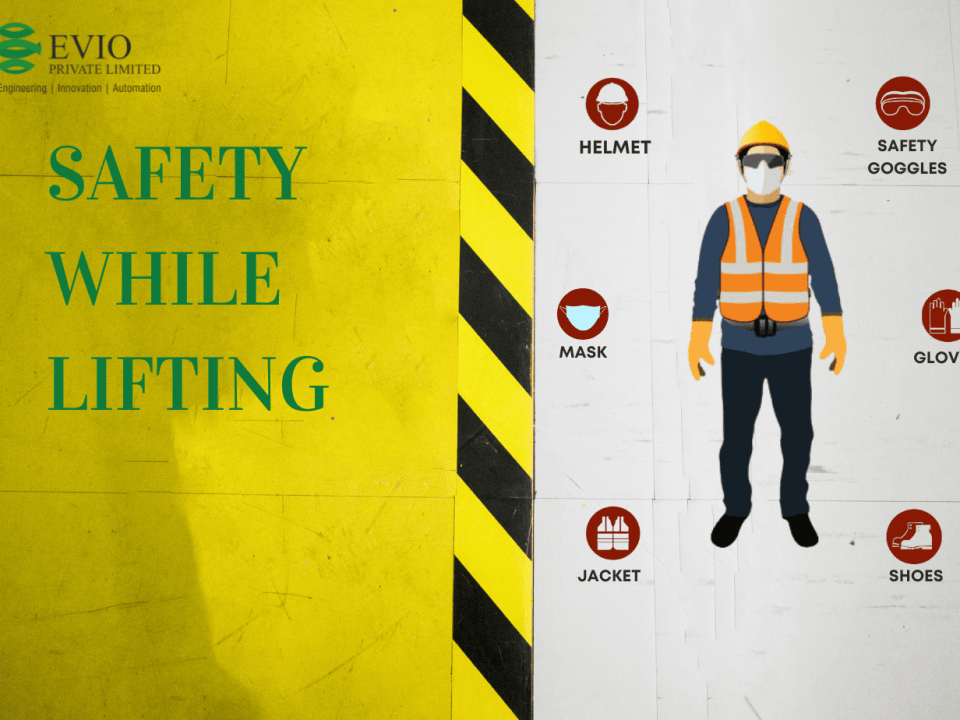 SAFETY WHILE LIFTING& SHIFTING Of MATERIALS 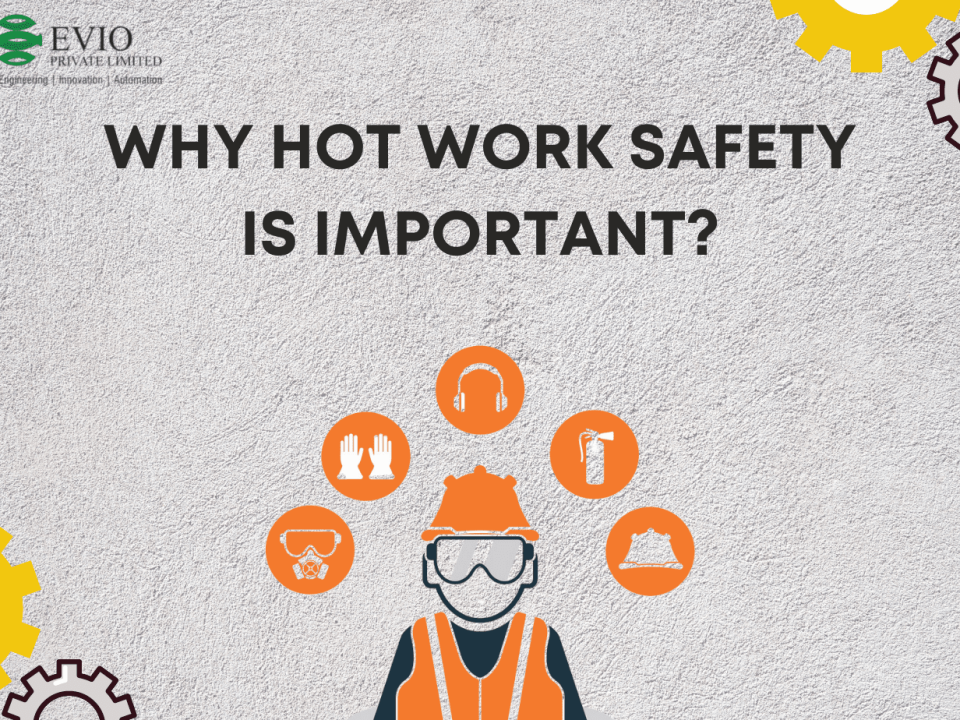 Why Hot Work Safety Is Important